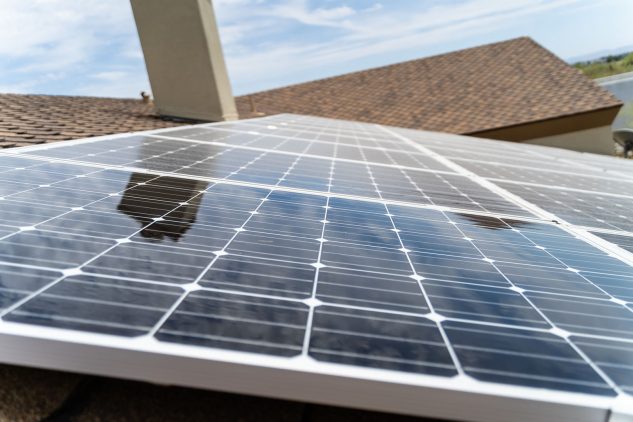 Yes, solar panels are absolutely worth it in Massachusetts because they don’t cost much to install and save you a ton of money. According to RealEstate, “The average Massachusetts household paying $100 a month for electricity can save an estimated $35,900 over the next 20 years — almost $1,800 a year — by purchasing and installing a rooftop solar system, according to data from EnergySage, an online marketplace for solar-energy consumers”.

We try hard to keep people up to speed on the changes and trends that are happening within the solar industry but based on the state or even city that you are in, the solar market information could be broad. Below in these case studies, we are going to show what a solar market looks like for a few specific areas. If you do not see your state, keep checking back for new additions that we will be adding.

Those who live in Massachusetts, just like other solar customers in the United States, they will be eligible for the Renewable Energy Tax Credit for installing rooftop solar energy systems by the federal government. This is about 30% of the cost of a solar system. That is a decent saving amount. There are some providers who claim this credit, which saves you plenty of time and paperwork when it comes time to file taxes. This will provide you the savings, and then there are some providers who will leave this for you to do.

According to Masscec,  besides the federal tax credit, you can be eligible for a personal income tax credit that is around 15% of any solar project that costs more than $1000. On top of that, rooftop solar systems in Massachusetts will be exempt from property tax and sales tax.

There are a lot more perks besides that too. There is a solar rebate program that has been exhausted by there are some utilities that will give you a rebate for switching to solar energy. This incentive could be around $2000 and up to $6000, so check with your utility provider to see if you would qualify.

Return on Your Solar Investment in Massachusetts

Electric rates can be high, and there are many benefits to investing in solar energy, but the big question is just how much money you can save. The amount that you are going to save will be based on what solar system you get and what your electricity usage looks like. According to Solar Builder Mag,  the average home in Massachusetts can save $24,000 over 20 years once you purchase a solar energy system.

You may have some idea about how you can use savings like that. Not to mention that you just cannot put a price on knowing that your electricity is renewable and clean that will keep the air clean as well.

VivantSolar says, “the amount will vary based on the size of your system and your electricity use, but the average home in Massachusetts is projected to save about $23,000 over 20 years after purchasing a solar energy system.”

5 Reasons Solar Panels Are Worth It in Massachusetts

EnergySage says, “2015 was a big year for residential solar power for the USA. Massachusetts is going to be one of the states that leads the way as more and more Massachusetts homeowners and businesses discover the benefits of rooftop solar panels in MA.”

There are many reasons why solar energy is so popular for those who live in Massachusetts.

How Much Do Solar Panels Cost in Massachusetts? 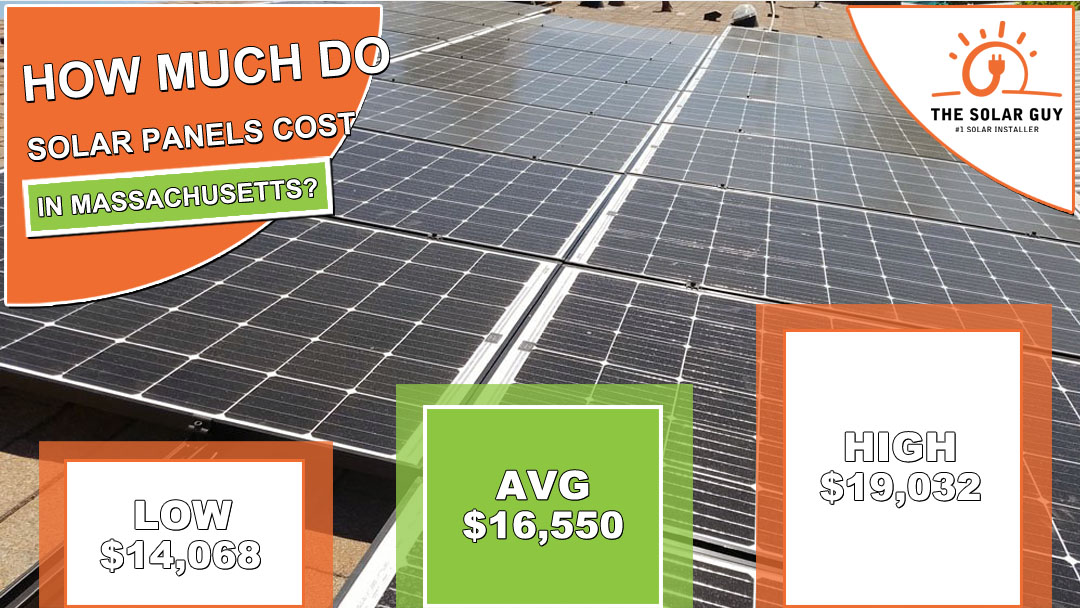 Disclaimer – This is not an actual quote. Contact The Solar Guy to get a quote for your solar project.

Get a Free Solar Quote in Massachusetts

Get a free solar quote in Massachusetts by giving The Solar Guys a call at (401) 632-6871 or by filling out our contact form. Our Massachusetts service area includes Framingham, Attleboro, Milford, Marlborough, Blackstone, and Boston, MA.

Solar Energy
Are Solar Panels Worth It in Massachusetts?
0